Designed by Frank Lloyd Wright, the cylindrical museum building, wider at the top than the bottom, was conceived as a “temple of the spirit” and is one of the 20th century’s most important architectural landmarks. The building opened on October 21, 1959, replacing rented spaces used by the museum since its founding. Its unique ramp gallery extends from just under the skylight in the ceiling in a long, continuous spiral along the outer edges of the building until it reaches the ground level. The building underwent extensive expansion and renovations from 1992 to 1993 (when an adjoining tower was built) and from 2005 to 2008. The museum’s collection has grown organically, over eight decades, and is founded upon several important private collections, beginning with Solomon R. Guggenheim’s original collection. The collection is shared with the museum’s sister museums in Bilbao, Spain, and elsewhere.

Every update completes a journey through momentary conclusions, contributing to visit further playfull approaches to photography

Make Mistakes, one by one. 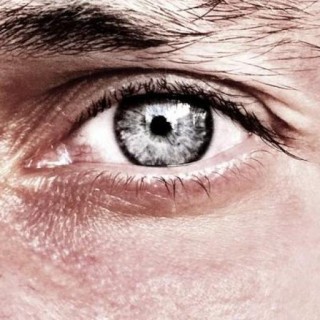